I found this meme on r/ProgrammerHumor about git fire. So I and my friend Rohit thought that we could make a cool DIY project, hooking up a DIY smoke detector with gitfire. 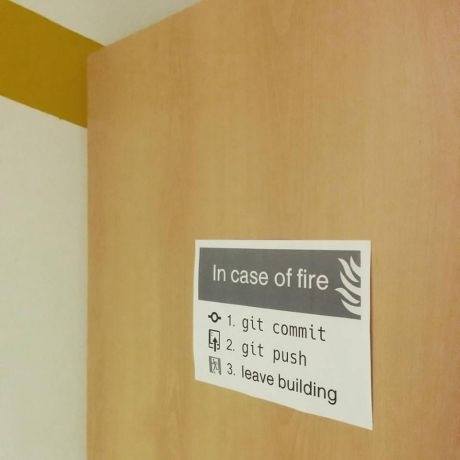 We wanted to hook a smoke detector to our machine. It would push all unstaged work to the remote GitHub repo, on detecting smoke, automating the following workflow.

I case of fire

For the smoke detector instead of buying one, we decided to make our own using Arduino. We settled on making an optical(IR) smoke detector.

On Arduino, whenever the smoke detector detects smoke it writes ‘1’ on Serial port.

On the software side, there is a python script running as a daemon every minute. It does the following.

Instead of buying a Gas smoke detector like the MQ2 Gas Sensor, we decided to make one ourselves just because of sheer laziness. Going to the shop and just buying a smoke sensor is a time consuming and tedious process. 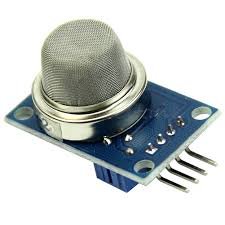 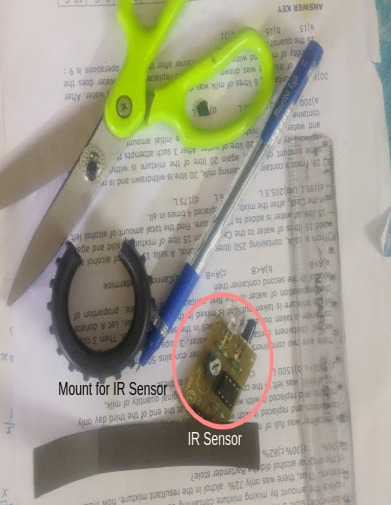 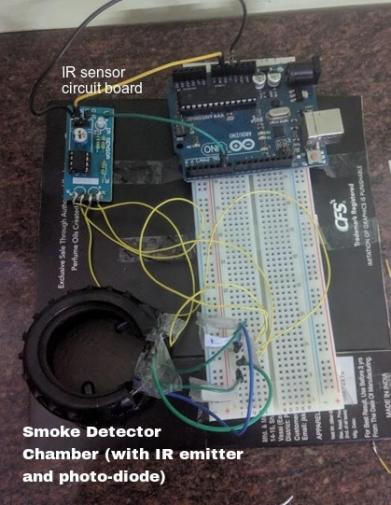 On the software side of Arduino, we check the state of IR sensor every 10 seconds. If in this interval of 10 seconds IR’s state changes for more than five times we write ‘1’ on the serial port, indicating potential fire outbreak.

You can find sketch’s source code for the same here.

There is a python script running as a daemon every minute. The daemon is named gitfired adhering to the Unix convention of naming daemons by appending the letter d. It is essentially a systemd service which is run every 60 seconds by gitfired.timer, a systemd timer.

Note: This daemon only works on Linux machines using systemd as service manager.

The config file is defined in ~/.config/gitfire.conf in INI file format.

Note: The default git username should have ssh access to GitHub on that machine so that the daemon is not stuck, asking for username and password while pushing changes to the remote branch. Remote repo for the local git repo should also be set.

Source code can be found here.

The main file is gitfire.py which reads the Serial port for any change and pushes local changes to a separate remote branch in case of fire. Working of gitfire.py is explained at the end of ‘The Idea’ section. 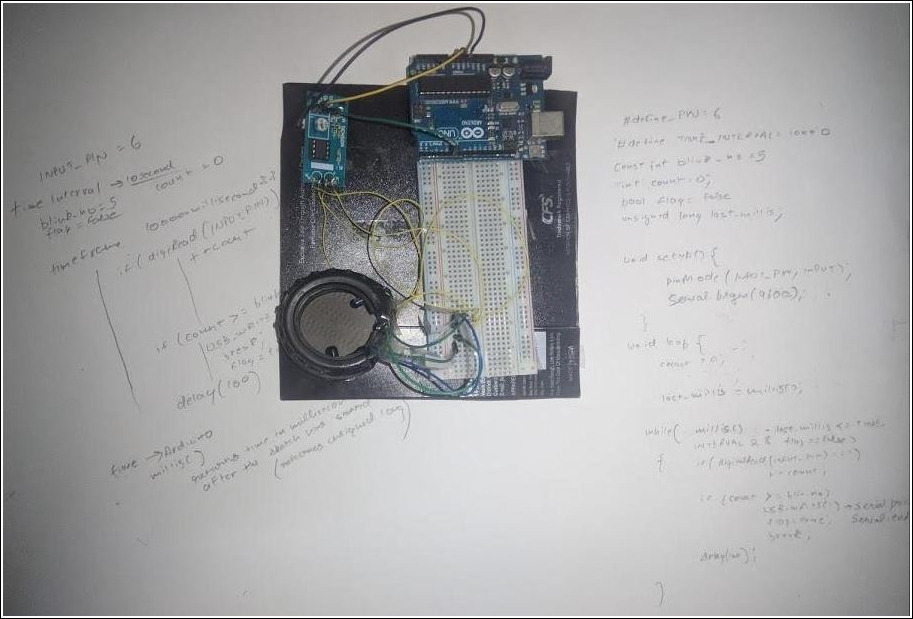 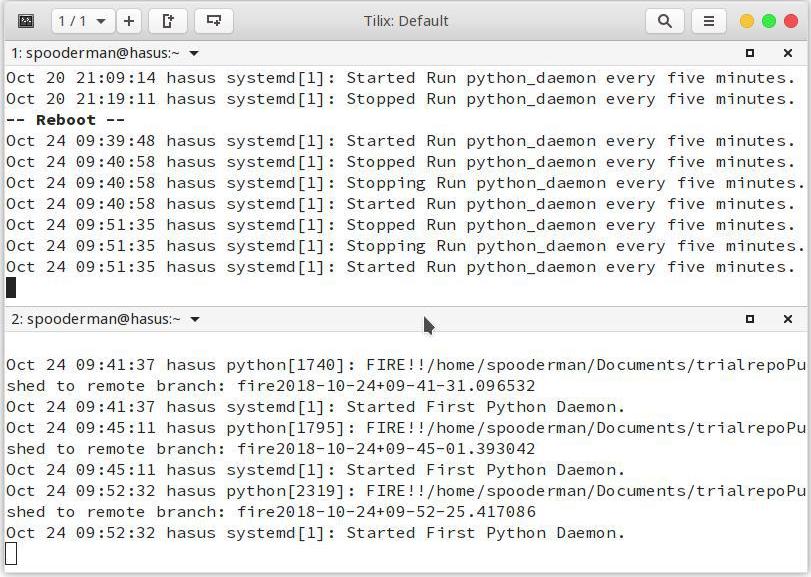 Changes pushed to the remote branch

The whole source can be found on GitHub.

It was a fun weekend project, we enjoyed making it.